Home Blog blog All About CBD

CBD and Drug Interactions. What should I know about?

CBD has gained widespread attention for its potential to mitigate ailments like insomnia, anxiety, chronic pain and depression. But what CBD drug interactions are there?

Studies are ongoing as to how effective CBD is, but there are literally 1000’s of success stories every month about CBD helping people feel better. As these stories are shared among friends and through media outlets, more and more people are willing to give CBD a try to see if it can help them. But is CBD safe to just start taking?

Current research shows that CBD is generally safe and has few minor side effects. But, due to the increase in awareness of CBD; first time buyers are asking if CBD can interact with some medications.

CBD and Drug Interactions Do Exist with Certain Medications.

In short, CBD can interact with medications and supplements. These interactions are caused by how our bodies metabolise substances. We will break down why CBD interacts with medications, and what is important for you to understand before you start taking CBD.

A General Understanding About Metabolism

Before we take a look at how CBD interacts with medications, first we need to understand how metabolism works. We will look at the systems involved in CBD metabolism and how CBD affects something called the Cytochrome P-450 system.

Many people think of metabolism in terms of how easily or slowly they gain and lose weight We’ve all heard people say they have a “fast” or “slow” metabolism. In more scientific terms, this is known as the basal metabolic rate.  The basal metabolic rate is the the amount of calories an individual requires in order to sustain normal body functions while resting.

This basal metabolic rate is actually very different to metabolism. Metabolism is the way in which substances such as different types of food are broken down and used by the body. Much of the metabolism processes happen in the gut and the liver in what is known as the ‘first-pass effect.’ 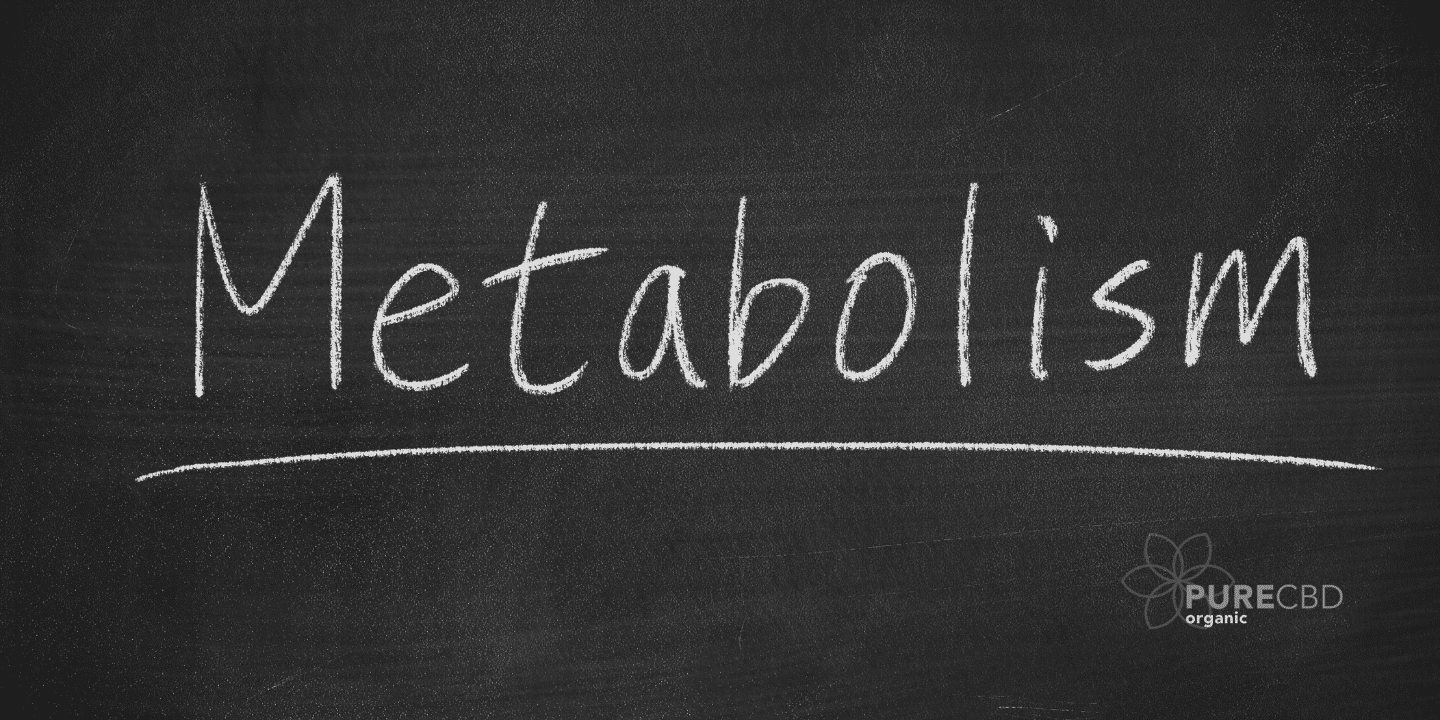 How does that relate with CBD?

So, when CBD is taken by mouth from an oil tincture, it passes through to the blood stream and is eventually broken down by the digestive tract and liver. The liver uses enzymes which breaks down the CBD into metabolites for distribution through-out the body. The enzymes that do this work are called CYP450 enzymes.

In our liver and stomach are a family of enzymes called cytochrome P450 or, CYP450 for short. CYP450 works to convert foreign substances so they can be eliminated your body. CYP450 is a family or classification of about 50 different enzymes in total. Of the 50 enzymes, there are two (CYP3A4 and CYP2D6) that commonly perform most of the work.

Some medications can affect CYP450, either by slowing or speeding up drug metabolism. That change in metabolism rate can alter how your body processes the medications or supplements you take; this being classified as a drug interaction.

Why are CYP Enzymes important when talking about CBD?

Research has shown that CBD interacts with the CYP450 family of enzymes when metabolising substances. As it turns out, CYP450 is also responsible for metabolising CBD itself. Remember above that we said there are 2 enzymes that perform most of the work within the CYP450 family? Well, one of those, CYP3A4, specifically does the task of breaking down CBD.

The CYP3A4 enzyme is also responsible for metabolising about 60 percent of clinically prescribed medications. If CBD is inhibiting CYP3A4, it can’t work as effectively to break down the medications in your system.

The reverse can also happen. Many medications inhibit CYP3A4. If you then take CBD while on these medications, your body may not be able to process the CBD as effectively.

In the reverse, some substances also speed up the work of the CYP450 enzyme family. If your body is metabolizing a medication too fast because another substance is inducing the enzymes, you may not have enough of the medication in your system at one time to treat a health issue. 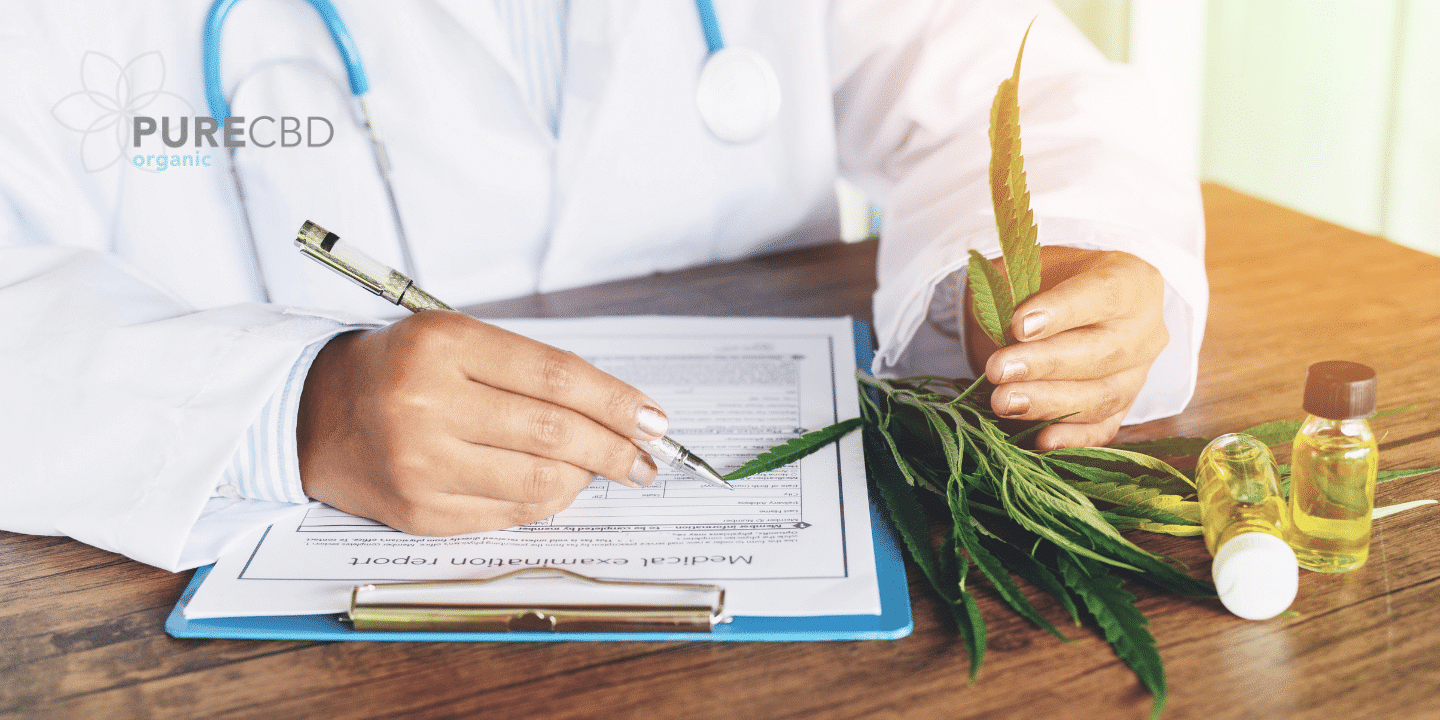 Are There Any General Guidelines I should Know about CBD and Drug Interactions?

First and foremost, if you are ever in doubt about CBD and drug interactions, please speak with your doctor.

Any compound that is metabolised by your CYP system has the potential of being affected by CBD. This basically means that any supplement or medication that you are using or will use could be affected.

One indication that your medicine might be metabolized by the CYP system is if your pharmacist told you not to eat grapefruit or watercress or use St. John’s Wort or goldenseal supplements. However this is by no means a solid test and you should always check with your pharmacist of doctor first.

According to a study done by Indiana University Department of Medicine, pharmaceutical drugs and medications that could interact with CBD include:

One prodrug for example is codeine which is metabolized into morphine. Similarly, lisdexamfetamine which is listed under the brand name Concerta, is an ADHD medication which also fall into this category.

If this processing is dependent on the CYP system, then inhibitors can cause an insufficient amount of the active drug compound to be available in the body.

The safety  of CBD is well established with study after study showing that it is well tolerated and safe to use. CBD rarely, if ever, produces any serious side effects. CBD is a compound that has a profound impact on a wide variety of systems within the body. This makes CBD such an effective therapeutic agent for so many conditions like pain, sleep and mental state.

We at Pure Organic CBD know that many of you are considering turning to CBD to help you alleviate conditions in your life, that you are tired of taking tablet after tablet only to be left worrying about the possible long term side effects. That is why we’ve written this blog post to inform you and help you make a more educated choice.

Remember, CBD has helped a countless number of people from all age groups, find their own happiness and relief. If you are currently taking medication and would like to know more about possible CBD and drug interactions, talk to your doctor first.

CBD Oil for Acne Acne is a common skin condition which will affect almost everyone in the UK at some point in their lives. CBD... Continue reading 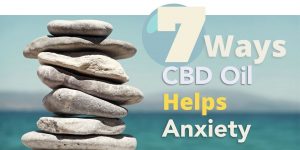 CBD Oil For Anxiety | 7 Ways It Could Help You

7 Reasons Why CBD Oil For Anxiety Helps Most people would agree that the modern-day lifestyle is simply not conducive to peaceful living. The ever-growing... Continue reading 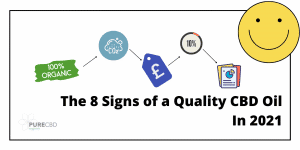 8 Factors to Check For in a High Quality CBD Oil in the UK | 2021 Edition CBD use in the UK and across the... Continue reading

CBD oil for Pain UK, How Does it Work? People who suffer regularly from chronic pain can tell you the stories of having to live... Continue reading

CBD oils with THC in the UK It is safe to say that by now most people in the UK know that CBD is an... Continue reading